District of the Day: Senate District 12, House District 23 and 24

District of the Day: Senate District 12, House District 23 and 24 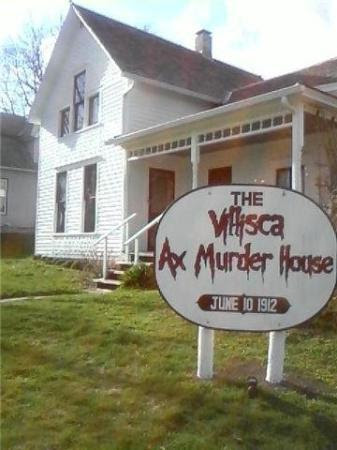 A lot of those counties change, but luckily for Ernst the new counties are all
solidly Republican. She trades with Hubert Houser, getting Mills, Fremont and Page in exchange for Adams, Union and a first round draft choice. Ernst keeps Taylor,
Ringgold, and her home base of Montgomery. Clarke and Decatur move east, into Paul McKinley's district. So Ernst has six counties instead of seven.

The district's shift west (out of the base of Reynolds' predecessor Jeff Angelo) nets Ernst an extra 5000 Republicans, making this the second most Republican in the state behind Randy Feenstra and moving it into don't even bother territory.

If you look at the map, this district essentially flips old District 97 upside
down, losing Page County and adding most of Montgomery including Red Oak. It keeps all of Fremont and expands to take in all of Mills (the old lines only had most of Mills). But if you look at the population figures, it essentially turns the Page County seat into the Mills County seat, reflecting exurban growth in Mills. That's the only part of this corner of Iowa that's growing at all; Page lost 1000 people last census. The flip puts Richard Anderson outside the new lines. It also makes it even more Republican. 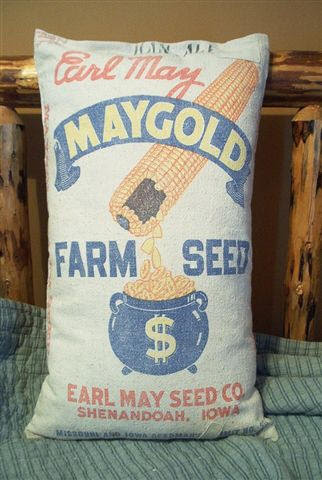 This district is the story of the past: Two similar aged incumbents from similar small towns in similar shrinking rural Republican counties, holding onto beliefs that are slipping in support with each passing year.

Richard Anderson is this story in microcosm. Floor managing the constitutional amendment to end marriage equality, he made a "case" that's sure to go down in history with the last-ditch arguments for slavery and against women's franchise:


“The reason we try to protect marriage because we want to protect something called responsible procreation,” said Anderson, chairman of the House Judiciary Committee. “We want to drive procreation into a stable relationship and procreation only happens between a male and a female. See a male and a female can do something that a homosexual couple cannot: They can create children accidentally. That’s the issue. It’s not about love. It’s not about romance. It’s about driving state policy toward responsible procreation.”

Anderson, 55, also briefly applied for a Supreme Court seat before withdrawing his name. He was first elected in 2004 when Effie Boggess retired, and has been unopposed the last two cycles.

Dolechek, 59, was first elected in 1996 out of a Ringgold-Decatur-Union district. In the 2000s he had what looks like the largest geographic old House district. Old 96 was four whole counties: Montgomery, Taylor, Adams, and Ringgold, plus a corner of Union. He won with 60% in 2008 and was unopposed in 2010.

Ringgold County is a pretty small base to build from, and Page is three times bigger. So Anderson, 55, has the geographic edge here. But he could credibly move west into 23, while Dolecheck, on the east end of the district, is boxed in by fellow Republicans Joel Fry to the east and Jack Drake to the north.

Anderson told KMA radio "he's not leaving Clarinda in order to retain a spot in the Legislature" and described District 23 as "ripe for a new representative." My reading of these tea leaves is someone retires.

Or maybe Anderson has his eyes on the Supreme Court again? David Wiggins is up
for retention in 2010...