They're making a new Dumb and Dumber movie, and rumor is they may be filming in the Iowa State Capitol.

Yes, it's early in the session again: Silly Season, when dumb ideas crawl out from under rocks. The problem is, I already wrote the headline "Dumb And Dumber And Dumbest" and now I'm having trouble placing them in a rank order.

I'll start with the anti-choice bills, not because they're LESS dumb but because they're so routine that they're not UNIQUELY dumb. Matt Windschitl takes a brief break from guns to declaim, “If I could stop all abortion in this state, I would,” presumably soon to be followed by arming all Iowa fetuses. (And is ANYONE going to primary anti-choice DINO Joe "Fibbin' Fisherman" Seng in his solid Democratic district?)

Term limits, at least, have been dead so long that the Republican pushing them, freshman Greg Heartsill, is at least introducing teh dumb to a new generation. The cure-all of 1990 passed at the state level several places, but got ruled unconstitutional at the federal level. The States that do have them haven't seen Citizen Legislators returning to Glorious Private Sector after their six or eight or twelve years. They've seen musical chairs, with everyone getting up and swapping seats, and government by permanent staff.

The thing is, we already HAVE term limits. Every two years in this case. We call them "elections." And As luck would have it, Heartsill has a potential term limit in the form of a primary challenge.

Matt Schultz is trying to revive term limits in his congressional campaign, but he gets a daily double of dumb for having the nerve to ask for yet MORE money for his voter fraud witch hunt that has turned up no true fraud, merely confused and mistaken people, but more to the point has scared countless others from even trying.

(And even if you DO think finding the slimmest degree of fraud is significant, we need to ask: WHY weren't these people's rights restored? Because what was once a fairly routine or even automatic thing in the 2000s decade became a next to impossible thing in 2011... literally the first thing Terry Branstad did when he came back.)

But I do have a winner for dumbest, courtesy of Carroll's Douglas Burns:

"We probably have, for 3 million people, having three huge universities, and all the infrastructure and employees that go with that, it's probably too many for just 3 million people when you think about it," Segebart, a graduate of Iowa State University, said Saturday morning during a legislative forum at New Hope Village in Carroll.

If there were fewer universities, Segebart said, Iowa lawmakers could provide more funds to K-12 education.

In an interview after the forum, Segebart declined to say which state school - or schools - he thinks should be closed.

Isn't that obvious? Legislate the People's Republic of Johnson County out of existence! Lock in Iowa as a red state forever! 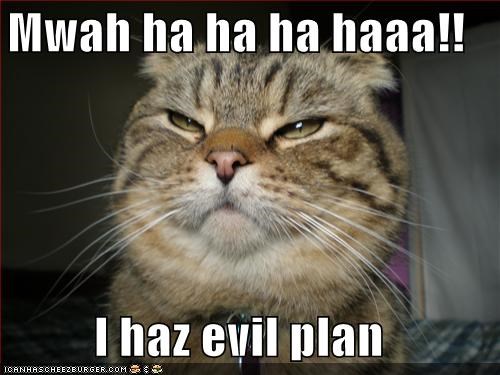