Just Because It's Too Fun

Just Because It's Too Fun 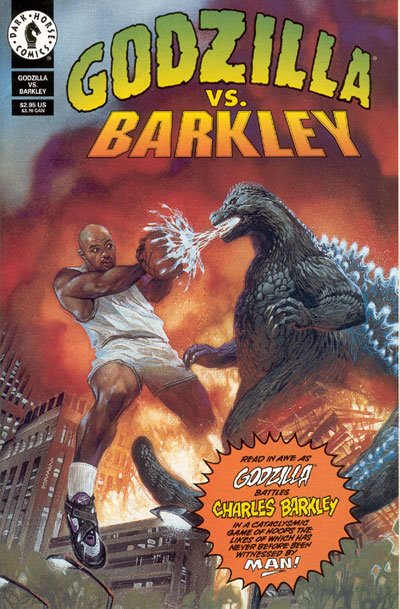 Vague Political Tie-In: "Basketball Hall of Famer Charles Barkley has changed his political uniform from red to blue and is talking again about running for governor of Alabama, possibly in 2010," Sports Illustrated reports.

Said Barkley: "Alabama, that's my home. I'm thinking about running for governor; they need the help."

Barkley recently expressed his dismay with the Republican party and would most likely run as a Democrat."