District of the Day: Senate District 16, House District 31 and 32

District of the Day: Senate District 16, House District 31 and 32 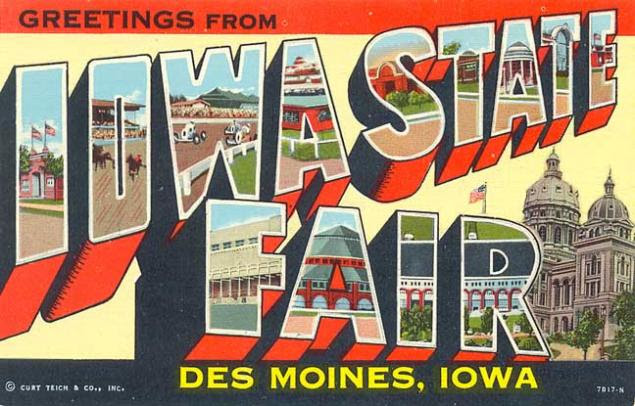 The history of east Des Moines legislative districts is marked by multi-way primaries on the rare occasions that a district opens up, followed by years of quiet general elections as the legislators gain seniority and become legislative legends.

Dick Dearden's toughest race was when he moved over from the House in 1994: a five-way primary which he won with 44%. (Second place went to Ruth Ann Gaines, who had to wait 16 years for another chance; keep reading.) Dearden was paired last map with Matt McCoy, who moved, but the shuffle wound up making Dearden take a two year term in 2002. (No big; he was unopposed).

Most of east Des Moines stays in this district. Things should be quiet here until and unless Dearden, now 72, steps down.

John Connors represented east Des Moines from Before God - well, 1972 - until 2004 when he retired in his 80s. The seat was so solidly Democratic that it prompted a six-way primary, No one got the required 35%, but Rick Olson finished first with 30 and then got the nomination at a convention.

The Democratic registration edge drops by 1400 voters, but this remains a safe district. Olson sheds some territory south of the fairgrounds. His new turf includes Gray's Woods, Valley High Manor, and Capitol East, plus the city of Pleasant Hill. (While Republican Kim Pearson of new District 30 has a Pleasant Hill address, she's not in the city itself.) Olson won with 63% against a late starting Republican in 2010. 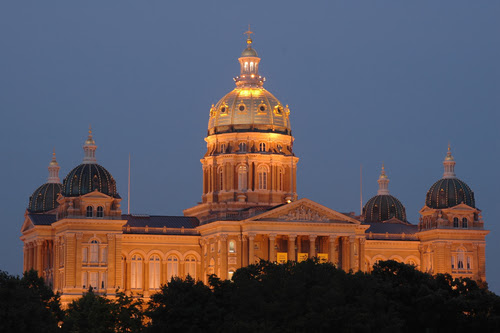 Dearden and Gaines are the legislators who can go to work without leaving their district, as they represent the Capitol and surrounding area. This has long been an African-American held seat, with Tom Baker preceding Wayne Ford. Ford essentially won this seat for 14 years in a four-way 1996 primary. Last year, Ford announced his retirement late and endorsed Gaines, who wound up with no primary opposition. She easily beat a Republican Some Dude in November.

The district is still centered around the I-235 entrance to Des Moines along the northeast. It includes Fairmont Acres, Douglas Park, and the Grand View College area. On the west it ends at 2nd Avenue and the river. The changes slightly pad the safe Democratic margin.