District of the Day: Senate District 35, House Districts 69 and 70

District of the Day: Senate District 35, House Districts 69 and 70 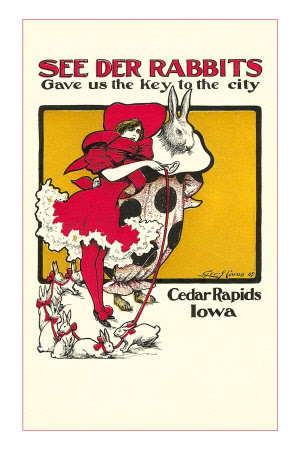 Horn is Iowa's senior legislator (Jack Kibbie served earlier, but was out for two decades and has served less total time.) The Cedar Rapids Democrat was first elected to the House in 1972 and after a decade there moved over to the Senate in 1982. Wally hasn't even seen an opponent since 1990, and the last excitement of any sort was in 1991 when he and fellow Democrat Rich Running were paired (Running made a Senate to House switch). Horn will hold over till 2014, when he'll be 80.

Horn's turf has always, generally speaking, been on the south and west of Cedar Rapids. (The actual quadrants, marked by the river and 1st Avenue, would be NW and SW) This decade it gets geographically bigger, moving out into the county. The Democratic registration margin drops by almost 1000 but stays in the Safe D range.

Within the Senate district, western Cedar Rapids is still split into a northern and a southern House seat.

The last two transitions in this seat have been in special elections. Dick Taylor won in early 2000 when Kay Halloran stepped down (this was well before she was Cedar Rapids Mayor). He moved in 2001 when he was part of a triple-up in redistricting, then resigned in late 2009.

The Democratic convention in 2009 was more competitive than the special election. The winner, Kirsten Running-Marquardt, spent a decade in the trenches of campaign and labor staffing before following her father's footsteps to the legislature. She had a rematch with her special election opponent in the 2010 general, winning with over 63%.

Kirsten's old seat was virtually all in Cedar Rapids (except one trailer court on an unincorporated fragment). The new district expands outward south and west to the Johnson and Benton County lines, taking in the city of Fairfax, Fairfax and College Townships, and the Linn County piece of Walford.

The lines move west through midtown. Kirsten loses Precinct 5, which is the core of downtown and the Coe campus. She also loses precincts 3 and 4 in the Czech Village area. Tyler Olson picks up all these. KR-M keeps precinct 6, which includes Mays Island and all the downtown bridges. The changes cut about 900 voters off of Running-Marquardt's Democratic registration edge, but this remains solid Democratic turf. 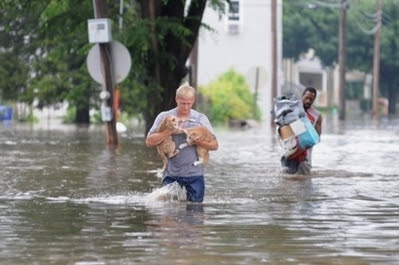 We used to get our Taylors mixed up on the west side of Cedar Rapids, when Dick and Todd had adjacent districts. Todd was the only Taylor for the 2010 session, then was joined by Republican Jeremy of Sioux City this year. (The Olson Caucus remains the legislature's largest with Democrats Rick and Tyler and Republican Steve; rumor is they refuse to let Jo Oldson join.

Taylor picked this seat in a 1995 special when Rich Running stepped down. Mostly smooth sailing since; some unopposed races, never a really serious GOP effort. Taylor's 58% in 2010 was on the low end.

Taylor keeps the flood-ravaged Time Check area; the line between his district and Running-Marquardt's moves south and gets smoother, mostly following 16th Avenue SW, as Taylor picks up precinct 11. Outside the city limits, he adds Clinton Township. There's almost no change in the district's solid Democratic edge.