Of Girls and Pigs

It's not been a good week for making Iowa look cool.

We started with Joni Ernst's pig-castrating ad, which earned comedic attention far beyond its tiny Des Moines cable buy. Now, that's not saying it hurts Ernst in an Iowa Republican primary. It almost certainly helped, especially when contrasted with the, um, conveniently timed release of Bruce Braley's unfortunately phrased thoughts on the makeup of the Senate Judiciary Committee.

Braley's bumble was only interesting to Iowans and the Beltway political insider class. (Though I can in all honesty say: Bruce's week started with an interview with me and it was all downhill from there.) Ernst's ad was mainstream national late night comedy fodder, and in state it broke her out of the pack. I'll say she and deep-pockets Mark Jacobs are the frontrunners in the primary.

But the national laughs were on Iowa as much as on Ernst. And our image wasn't helped by the killjoy image control freak University of Iowa administration.

In case you've been under a rock, HBO's uber-hip, New York City based series Girls ended its season last weekend  with the lead character accepted to the Iowa Writers Workshop. I don't watch it, because I'm officially Too Old To Care About Cool, but apparently there is a lot of sex and stuff because HBO. 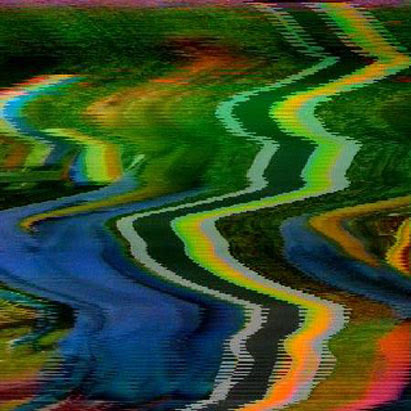 So my hunch on how it would play out was quickly confirmed. Unlike Joni Ernst, the University isn't smart enough to cash in on free publicity. Of COURSE HBO asked to film on location and of COURSE Sally Mason's minions vetoed it because It Could Damage The University's Reputation. Who would have ever expected them to do anything else? Their first instinct, no matter what the issue, is always always always to stonewall.

So put these two items together for a non-political non-Iowan, and we're the state that castrates pigs and doesn't let the cool hip TV show film here.
Posted by John at 3/28/2014 12:27:00 PM